Are you 18 years old?
CONSUMPTION OF ALCOHOL HAS A NEGATIVE IMPACT. IT IS PROHIBITED TO SELL IT, BUY IT AND PASS IT ON TO MINORS.

BEER COMPATIBILITY WITH FOOD
HOW BEER IS MADE
BEER GLASSES

Beer, just like wine, has numerous shades, aromas, tastes and characters. In order to enjoy these nuances to their full extent, the drink has to be poured into appropriate glasses that highlight the peculiarities of each variety and allow beer lovers to have an impeccable adventure of taste. 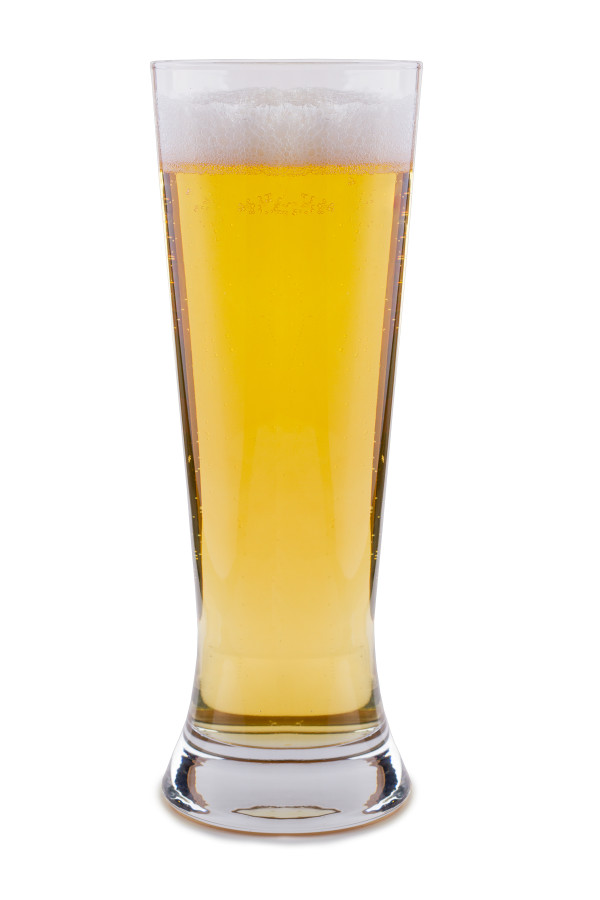 FOR LIGHT AND REFRESHING BEERS

A large glass with a narrowed bottom part. Such glasses are usually used for beers with a light taste and a low level of bitterness. This beer is great for quenching one’s thirst by just feeling a very mild hop flavour. 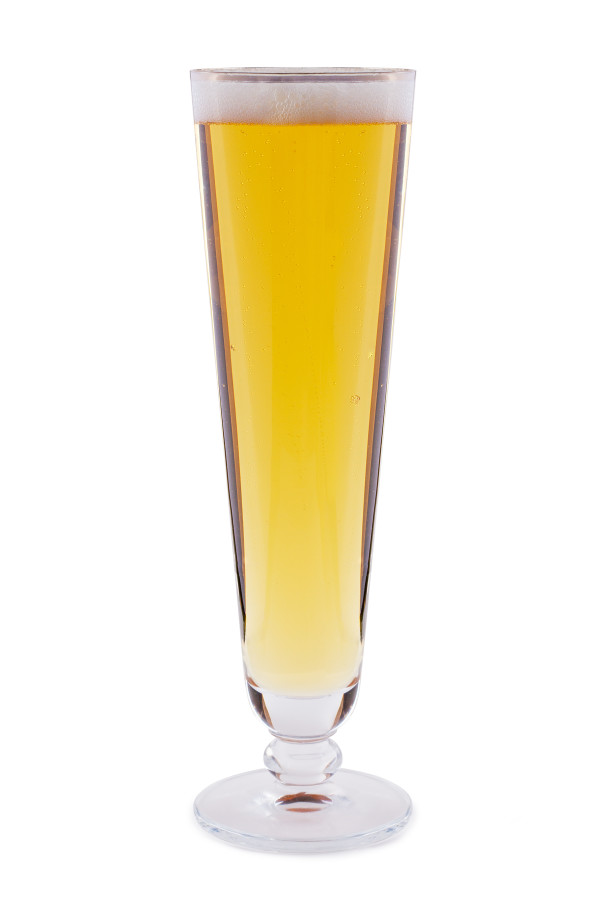 FOR HOPPY AND RATHER BITTER BEERS

An elongated glass on a stem with a slightly wider upper part. Such glasses are used for beer with a medium saturated taste, one in which hops and bitterness can be felt, but which is also mild and suitable for quenching one’s thirst. 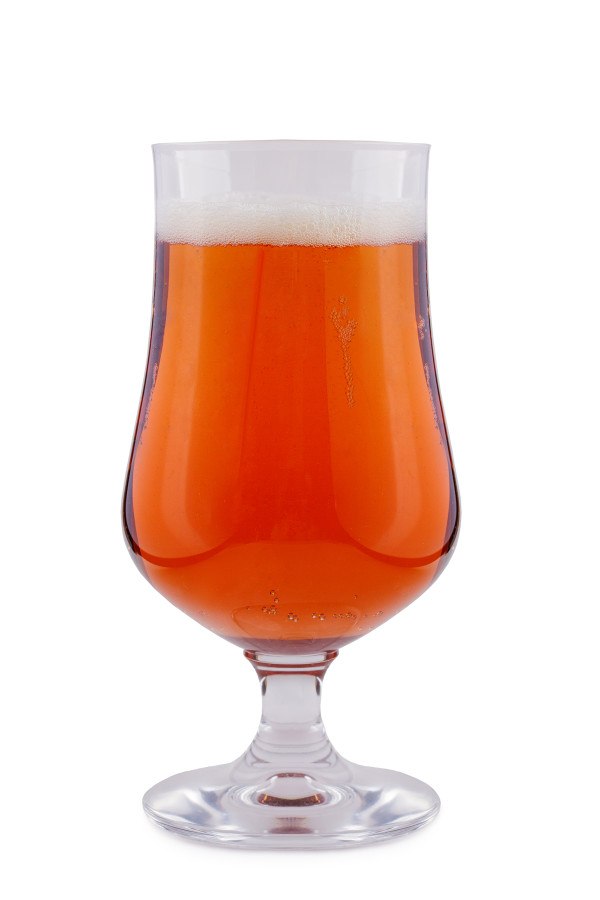 FOR MALTY AND FULL-BODIED BEERS

A smaller and thinner glass on a stem. Such glasses are used for complete beers that have a long aftertaste with hints of caramel and malt and a tender taste of honey. 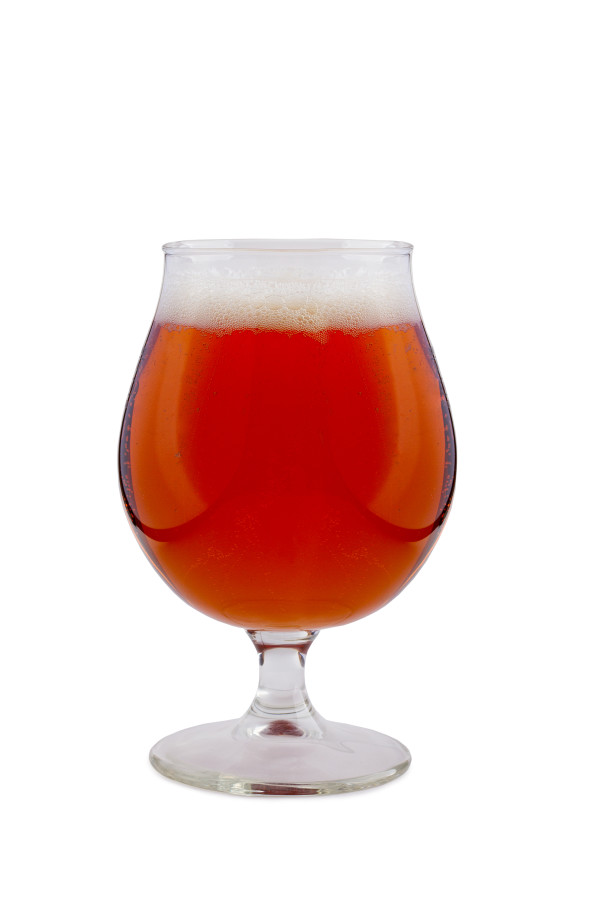 FOR SATURATED AND SAVOURY BEERS

A glass on a stem with a wide opening. One may also use a larger glass with an opening like that of a cognac glass. It is suitable for saturated beer with hints of spices and fruits, as well as for beer with a slight smokiness. 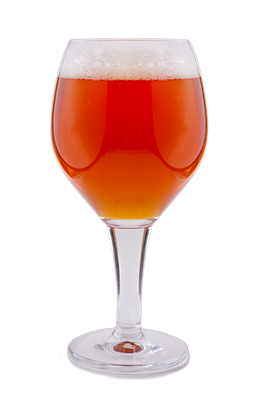 FOR SWEET AND FRUITY BEERS

Glass with a wide lower part that becomes narrower at its neck, then becomes wider again and ends with a narrower opening. Such glasses are usually used for rather sweet beers, in which freshness can be felt together with hints of citrus. 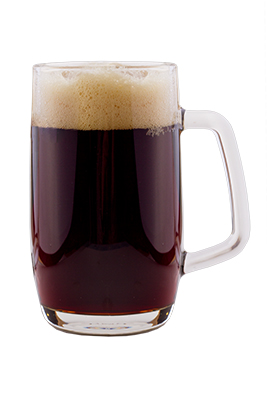 FOR DARK AND STRONG BEERS

A rather massive and wide glass or a mug – it highlights the taste nuances of a bitter and strong beer, emphasising the thickness and other characteristics of dark beer. 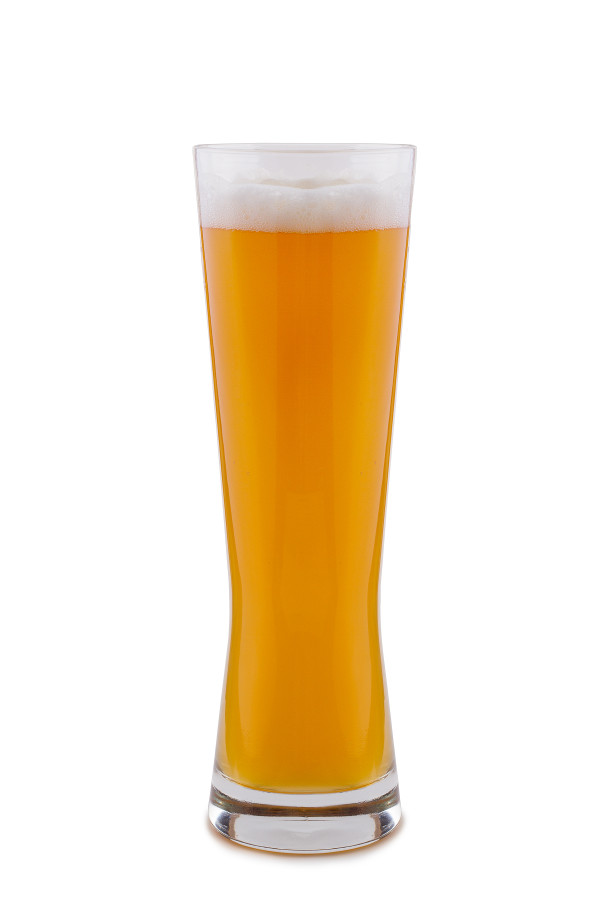 A thick large-sized glass with a narrowed bottom part and a wider upper part. The glass has been designed in this way in order to highlight the beer aroma and the beautiful foam cap consisting of small bubbles, which is characteristic of wheat beer.